For a week we were active in Slovenia and have supported the refugees there. Some of us were present at previous trips and have already gained experience. We have met many people who are like us in the Balkans and help the refugees. Here, we noticed, that is in the North of the escape route, so in Croatia, Austria and Slovenia, is a partly problematic over regulation of the supply stopped. Had taken 1-2 months ago almost exclusively private individuals and groups assistance for the refugees and Government agencies, as well as the large NGOs held back, so this image has turned now fully. The refugees are brought by the Serbian SID with a train in the Croatian camp of Slavonski Brod, from there directly to the camp in the Slovenian town of Dobova, and then on to Spielfeld, Austria. On the road the supply is taken over by the Red Cross or the Caritas. Although, this State represents a significant improvement over the situation in September/October as the refugees still largely have been left to itself. Unfortunately we are experiencing but still significant deficiencies, which are sometimes just results of overregulated government intervention:

We want to connect our humanitarian work with a political position and criticism of the conditions. The need to provide humanitarian assistance, due to political problems, which must be named and criticized for us. These include:

We request that be in support for refugees considered these points and consequences drawn. Support for people to be held jointly and severally and at eye level. The refugees arriving in Europe, are not foreign, but our fellow human beings. Their flight is not a threat to Europe, but an opportunity. For her going away, Europe has the reasons responsible for. This responsibility is to take's finally consistently and sustainably for a solidarity-based world to engage, all people regardless can come together by their heritage without borders. 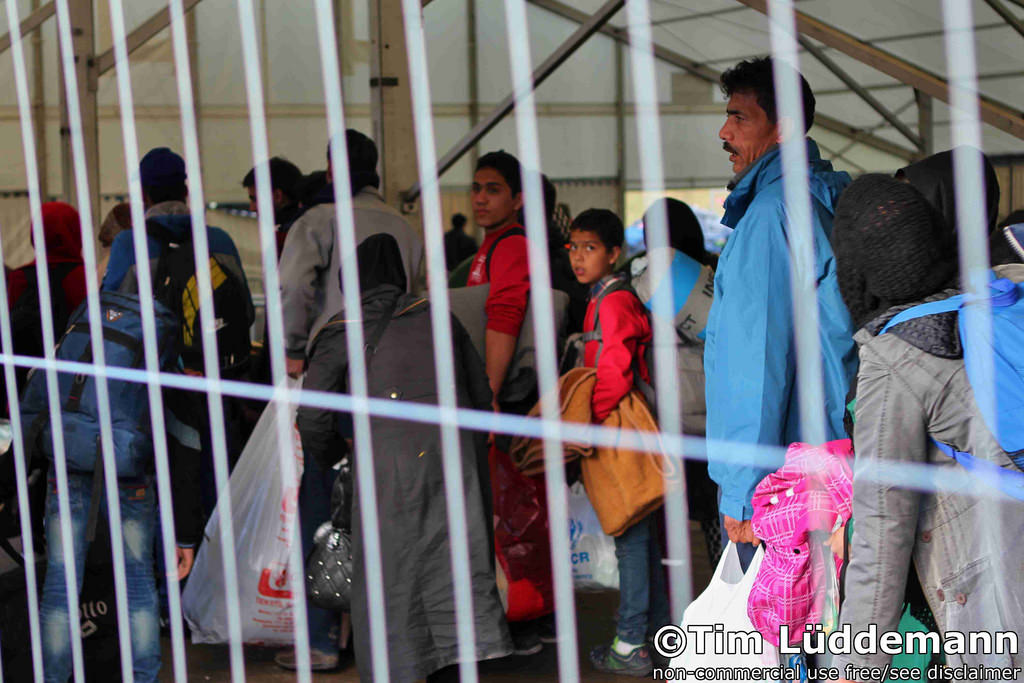 Previous Post: Second refugee support group tour – on the way!
Next Post: News from Serbia, Slovenia and Croatia from our current team!